It’s game time! How hospitality marketers should plan for the Super Bowl

The countdown is on for Super Bowl LII where the New England Patriots will take on the Philadelphia Eagles at the U.S. Bank Stadium, Minneapolis. Teams are ready to throw down and more than 66,000 people are gearing up to pack the stadium as Minnesota hosts fans (maybe a little bitter they’re not Viking fan) from across the nation for a weekend of football festivities. But are hotel and hospitality marketers ready for the masses?

A study by Arizona State University suggested that a recent Super Bowl the greater Phoenix area produced an economic impact of $719.4 million dollars for the state of Arizona. Much of that came from fans eating at restaurants, staying at hotels, and renting cars to shuttle between sites.

When the Vikings recently lost to the Philadelphia Eagles (and with it, the chance to play a Super Bowl in their hometown), Minnesota fans were in dismay. In the meantime, Eagles fans rushed for their phones to book a trip to Minneapolis. Ticket prices to the big game plummeted as Vikings fans sold off their tickets, paving the way for out-of-town fans to swoop in for last-minute game plans. For hospitality brands, this means the pressure was on to handle an impending flood of visitors and deliver a great customer experience.

What You Can Learn from Super Bowl LI

In comparing the average volume of calls Houston hotels received from customers for the 2017 Super Bowl, there was a 64% increase in phone calls the Friday before the game, and a 135% increase compared to a typical Saturday in February. This is significant when Houston hotels typically receive an average of 85 calls on a usual Friday in January and 60 calls on an average Saturday in January.

As Super Bowl weekend quickly approaches in Minnesota, hospitality marketers can take simple steps to capitalize on this window of opportunity. Not only are there ways to maximize each phone call, having the right tools in place can help drive traffic to your business and secure more reservations as local competition heats up.

The Super Bowl naturally brings a great opportunity for marketers and sales professionals to increase visibility and loyalty for their brand – but it’s up to those hotels, restaurants and local vendors in Minneapolis to carry their organization to the fourth quarter for a win with travelers and fans. 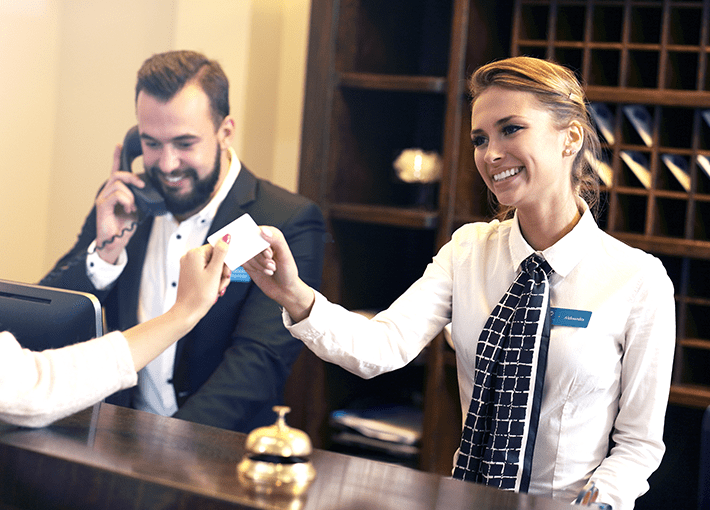 It’s the summer travel season and you can’t wait to book your next getaway. You hop online, do some research and find the best deal for that beachfront view in Santa Cruz. So, you pick up the phone to book directly, only to be lost in an endless phone tree – or even worse, stuck […]

Travelers are searching now. Are you prepared to help them book their next cruise?

February and March are the most popular months of the year for research on cruise travel. Learn how you can drive more leads and maximize inbound calls. As holiday cheer fades and end-of-year vacations feel distant, consumers are fighting the winter blues by researching and booking their next travel destination. In fact, did you know […] 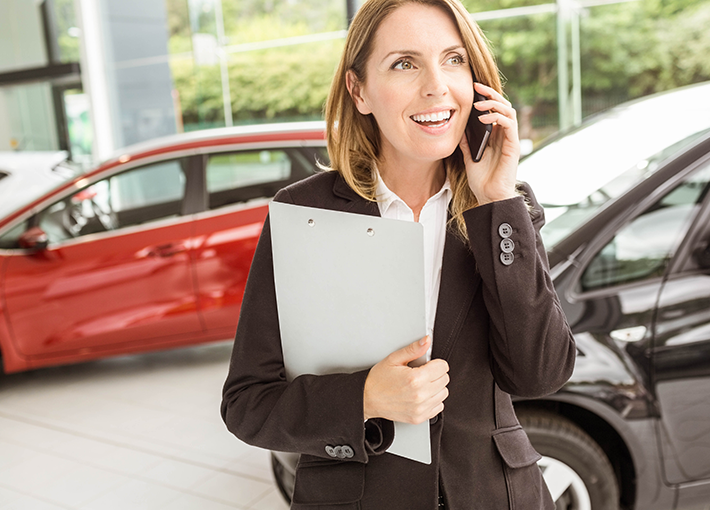 Phone calls continue to prove themselves as the driving force in commerce. Even in this age of digital ubiquity, although many consumers start their customer journey online, most transactions take place in a store or during a phone call. Many companies are using paid search to drive traffic to their websites, which in turn drives […]