If you feel like you’re receiving increasingly more spam robocalls, you’re not alone. According to Consumer Reports, the number of spam calls has increased by over 50 percent over the past year. Almost 48 billion robocalls were made in the US. This is a troublesome continuation of a trend we’ve been seeing over the past few years. 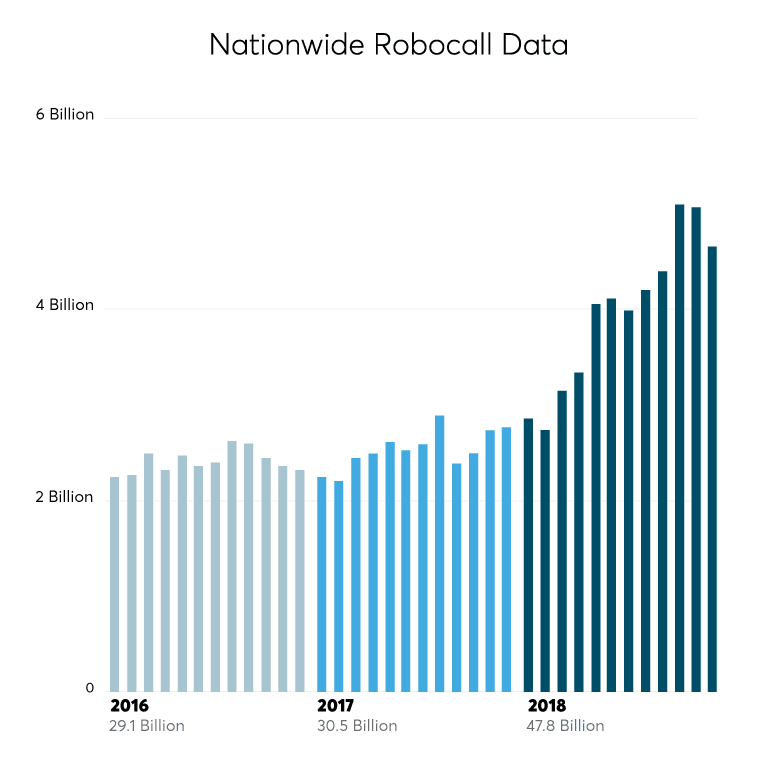 Consumers are already aware of the impact of these robocalls, but are businesses experiencing the same? We decided to find out. The Marchex Institute compared the ratio of blocked spam calls, using Marchex Clean Call® technology, to the total calls businesses received and saw a 17 percent increase between 2017 and 2018. This means that many businesses are actually wasting time answering phone calls from robocallers, or worse, from scammers who are trying to steal private information. Every minute spent dealing with these calls is a minute that businesses aren’t working with potential customers. For small businesses, it may mean that phone lines are clogged with robocalls while customers attempt to reach the business. So what can you do to reduce the time you’re losing due to these spam calls?

How to reduce spam calls

Many phone carriers are testing out new solutions to help block these spam calls using a new technology called STIR/SHAKEN (Secure Telephony Identity Revisited/Signature-based Handling of Asserted information using toKENs). According to NYMag, this technology would use digital certificates to make sure that the number that shows to called party matches the number from which the call originated. More specifically, it was developed in the hopes of reducing spam calls where the spam caller is spoofing a real caller ID. While this technology may help someday, there are additional steps that you can take while this technology is being developed.

Another way to help reduce the volume of spam that reaches your agents is to add a simple IVR. For instance, adding something as short as, “Press 1 to be connected to an agent,” will ensure that robocalls don’t reach your agents. Be careful when utilizing this solution as longer or more complex phone trees are likely to frustrate potential customers. It’s best to keep it short and simple.

Use a robocall-blocking app

There are also VoIP phone services and apps that can help block robocalls. The goal of these services is to stop robocallers from ever reaching your phone. In general, these apps compare the number that is calling to a list of numbers they have already flagged. If the caller number matches one of these flagged numbers, the app plays a message stating that the number dialed is no longer in service. Above all, the aim is to have robocaller remove your number from their call lists.

Blocking spam calls is likely to be an ongoing challenge, but technology can help. All Marchex Call Analytics customers gain the benefits of its Clean Call® technology, the built-in spam blocker that helps block robocalls. 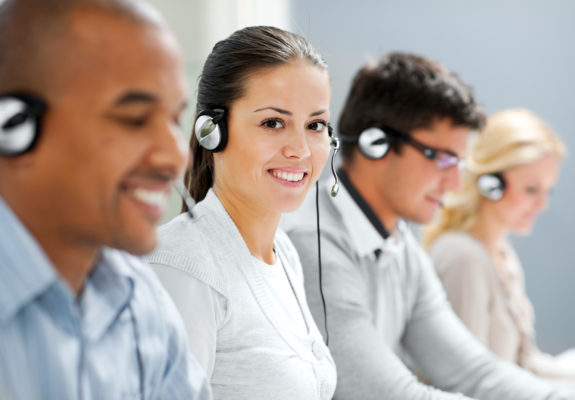 Learn how Marchex can help your business.

Learn how Marchex can help your business. 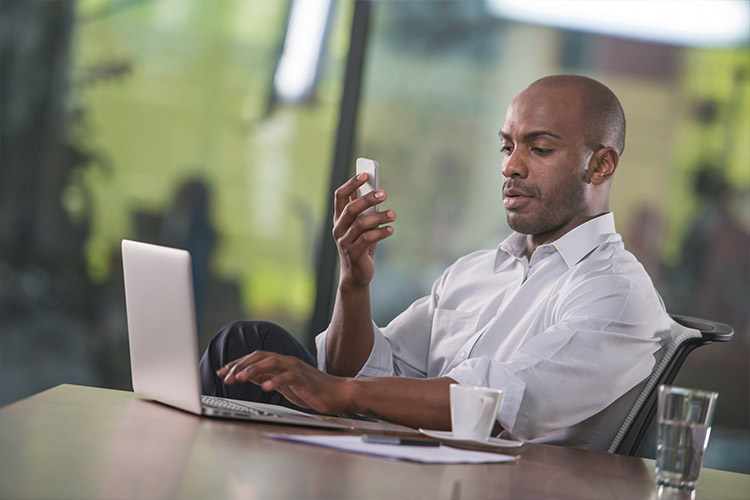 5 ways to know if you need call tracking

As a marketer, you’re more than aware of the need to quantify marketing results. Whether to justify spend, maximize budget or make a case for more resources, proving return on investment (ROI) is widely accepted as a basic marketing function. For strictly digital campaigns, Google Analytics and other tools may be enough. For buying journeys […] 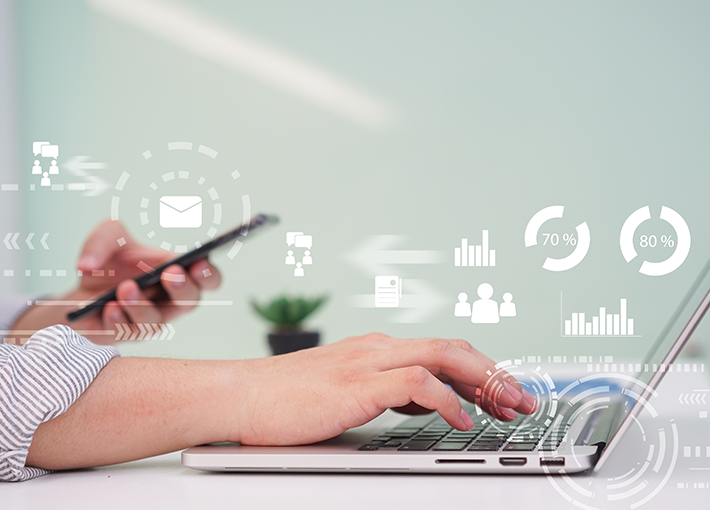 In this installment of our 4-part series on gaining marketing attribution from phone calls, we focus on gaining insights at the channel level. This is a typical entry strategy for a lot of businesses implementing call tracking. In part 1, we focused on campaign-level tracking: Using a single call tracking number (CTN) across your channels […] 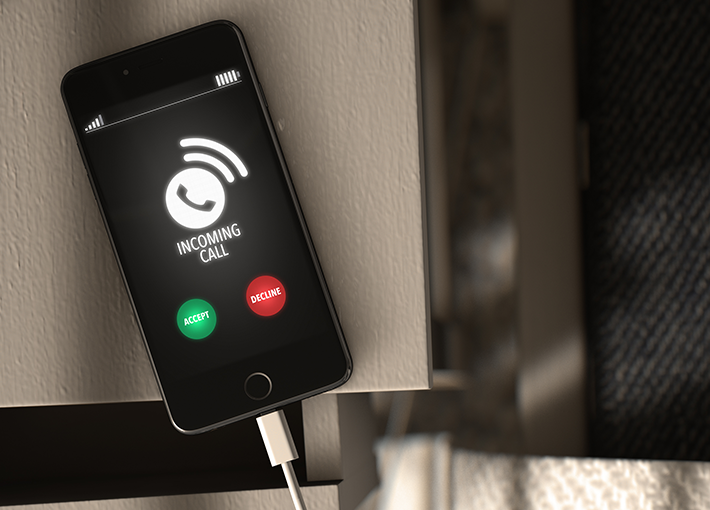 5 ways to get the most out of call tracking

Call tracking delivers the best results when data is interpreted and optimized. Depending on the solution, call analytics can uncover a range of insights to enhance your marketing efforts. All tracking solutions detail the quantity and source of inbound calls. But more advanced technologies detail actual sales conversions and collect quality metrics like call duration […]