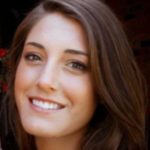 In observance of Women’s History month, we’d like to highlight the central roles women have played in American history, particularly those recognized for their role in conversation analytics.

Here are 3 pivotal pieces of technology developed by innovative women:

Erna Hoover was in the hospital after giving birth to one of her three daughters when she sketched out the first iteration of a computerized switching system for telephone calls, an invention that used a computer to monitor incoming call frequencies and adjust acceptance rates according to them. This was one of the first software patents ever in 1971, and revolutionized the way we communicate on the phone. In 1978, she was appointed head of the technical department at Bell Telephone Laboratories and spent the next decade working on software applications with a particular focus on Artificial Intelligence and IMS-IBM/Unix based systems communications.

The Mother of Cellphones

Hedy Lamarr was an Austrian-American actress known for her beauty in the 1930s, but she had plenty more to offer. When she took up a relationship with businessman and pilot Howard Hughes, she became fascinated with innovation and used his equipment to run experiments in her trailer during downtime from her acting. In 1940, Lamarr collaborated with George Antheil to create a revolutionary frequency-hopping communications technology for the US military to use to guide torpedoes in World War II. Though the Navy ultimately elected not to implement it, frequency hopping is used today in Wifi, GPS and cellphones, earning Hedy Lamarr the moniker “the mother of WIFI.”

Krisztina Holly is an entrepreneur and inventor who has served as an advisor in the Obama administration. Before that, she focused on computer telephony software at MIT and, with her partners, founded a company called Stylus Innovations. In 1993 Stylus created a product called Visual Voice, a comprehensive but simple-to-use tool that allowed software developers to equip their phone systems with call answering, voicemail, call placing, and fax transmission. Holly went on to conceive, launch, and host the first TEDx event, chaired the World Economic Forum’s global council for fostering leadership, and much more in the space of entrepreneurship and leadership.

The important roles women have played in history are innumerable and irreplaceable. It is important in this moment to pause and recognize the women in our lives, not only for the material contributions they have made but simply for being who they are. 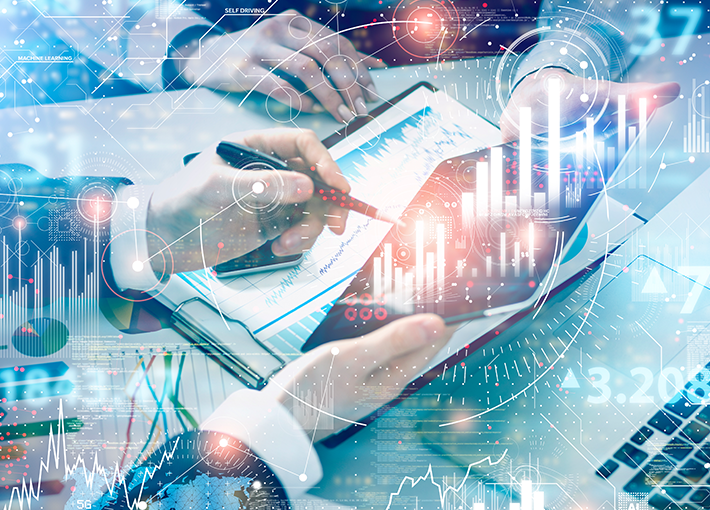 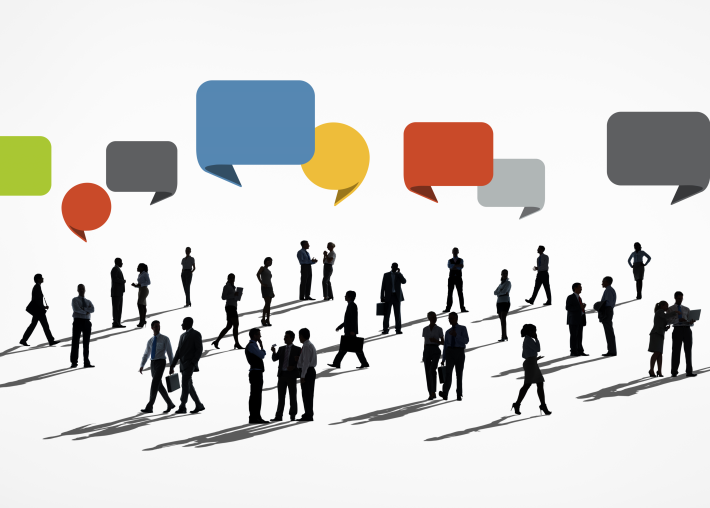 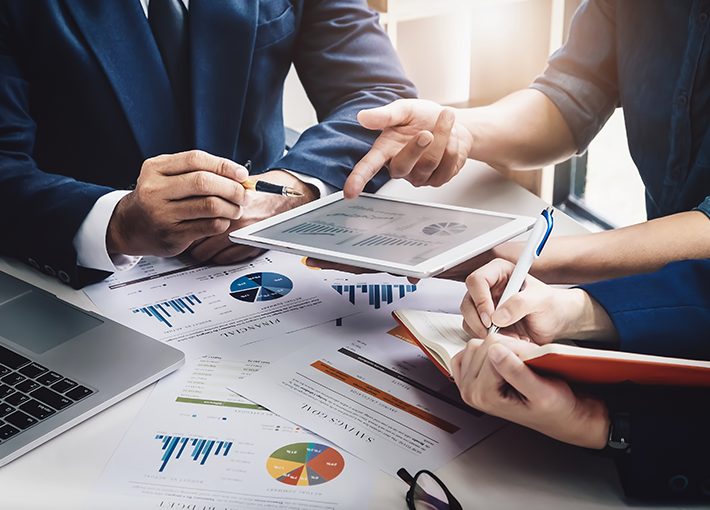